Jonathan was raised in a small town in Maryland and spent most of his childhood and free time studying classical piano, as well as producing and starring in his own productions (in the basement). After graduating high school, with a plethora of credits under his belt from the BADC (Bel Air Drama Company) and local community theaters, he took his passion for music and performing to Wagner College; a New York City school ranked #1 for Theatre Performance by the Princeton Review.

With plans to continue his training, Jonathan applied to New York University’s master’s program for Music Theatre and was accepted! Within the first week of classes, he auditioned, landed a role in a National Tour, and was withdrawing from the program. Following his return to the city, he got an agent, freelanced (TV/Film/Theatre), and taught group music classes to children through The Piano School of NYC/92nd Street Y.

Although he is not presently performing for a paycheck, you can find him in sunny Southern California where he continues to work in Entertainment, remains passionate about the arts, and is actively tapping into his creative resources. This is his personal collective site. 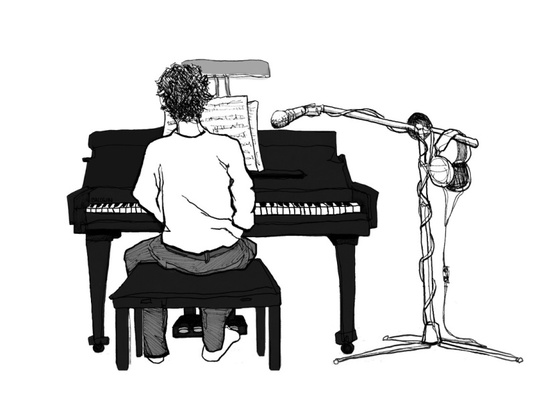